Hello, sweet reader! If you follow me on social media, you’ve probably seen the amazing news:

ALL WE WANT is LIVE!

Book SIX in my Alabama Summer series belongs to Luke & Tessa! This is their sequel, and the story I was asked to write more than I am ever asked to write another book ( aside from Nolan). Luke and Tessa have been a fan favorite since 2014 when I first published All I Want. You wanted more of them, and even though I gave you bonus scenes and their part in So Much More, you still wanted more of them. And I did too. But God, was I terrified to write their sequel. For two reasons:

I didn’t want to let anyone down.

And I have been Tessa. I was Tessa, and I knew writing this story would bring up all the emotions I felt sixteen years ago.

I was nineteen when my husband and I got married. Young and healthy, and like Tessa, I couldn’t get pregnant. After trying for a year with no luck, we sought out fertility treatments and began the exhausting, emotional, and heartbreaking journey to have a baby.

Bloodwork. Tests. Ultrasounds. More tests. I couldn’t get any answers as to why I wasn’t getting pregnant, and that was the most frustrating, agonizing time of my life. I kept thinking my husband would be better off with a wife who “wasn’t broken.” I felt like I was letting him down on top of letting myself down, because it just wasn’t happening for us. And when you’ve wanted kids of your own since you were a little girl, it fucking sucks going through something like that. I can’t tell you how many times I was close to giving up.

I somehow held onto hope (I credit Mr. Daniels here. He was truly incredible during all of this.) and three years later when I was twenty-two, I gave birth to twins through IVF.

Now, the experience I had with IVF wasn’t easy. Every complication that could’ve happened, happened, but I won’t get into that here. To be honest, I don’t even think about any of that anymore when I look at my kids. I knew then, I would’ve done anything to have them, and I did.

Writing Tessa’s journey and having it mirror my own in so many ways tested me as a writer. I’ve never written something this personal before, and it was impossible keeping my own emotions out of this and only feeling what Tessa and Luke were feeling. When they would argue, I would think ‘maybe I should pull this back a little’ but then I would immediately silence that thought, because it was so, very real. I could picture my husband and I squaring off and taking our anger and sadness out on each other. I could hear Tessa’s dialogue coming out of my own mouth because I’ve said it all.

So, I didn’t change a thing. I wanted Luke & Tessa’s journey to be as authentic as possible, and I wanted you to feel it as much as they did. And I much as I did.

I hope you enjoy this story. God, do I hope that. It would mean so much to me for you to check it out. Settle back into #BamaBoy world with me. It’s so good here.

To everyone who has been waiting for Luke & Tessa to finally get everything they’ve always wanted, I wrote this story for you.

To everyone who was touched by Luke & Tessa’s journey, who saw moments of their own life in the pages, I wrote this story for you.

To everyone who is going through something similar, I wrote this story for you.

To nineteen year old Jessica, I wrote this story for you. 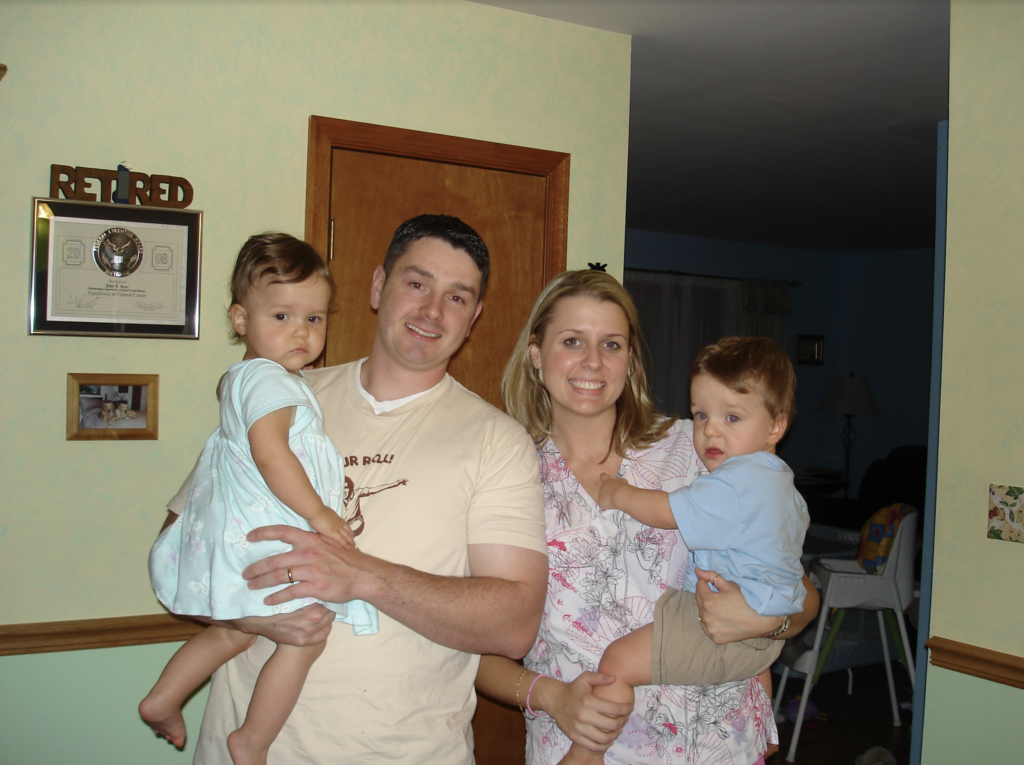