Hello, lovies! Here is a sneak peak at Sweet Possession, the second book in the Sweet Addiction series. Enjoy! <3 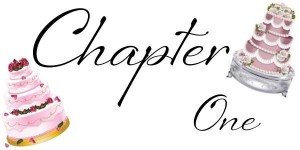 Sweet Possession is available now on Amazon, iTunes, and B&N.