Stepping up onto the porch, I balanced the pizza boxes on my forearm so I could knock on the door. I could hear drilling, which stopped the second time I knocked after my first went unnoticed. Then a few seconds later, the door swung open.
Sean stood there wearing his faded jeans and nothing else.
I’m going to repeat that for emphasis—Sean stood there wearing his faded jeans and nothing else.
His hair was tied back. He was barefoot. His chest was on display. His hip bones were jutting out nicely. He had fuzz running from his navel to below, and his skin had a light sheen of sweat to it, which was basically the equivalent to icing on a cupcake—the finishing touch that really set off the whole package.
These factors, plus others, considering how low his jeans were hanging, had me scrambling to hold those pizza boxes with both hands, for fear I might drop them.
I had never seen Sean without a shirt on before. I figured he had ink on other parts of his body, not just his arms, and he did. His chest was covered in tattoos, as were his shoulders and his ribs, colorful designs that looked to be random, but I was betting they weren’t. His abdominals were bare, which, even though I had a major thing for body ink, I was grateful for, considering what his abdominals looked like.
Hell, what all of him looked like.
Sean had a body like an Olympian. Like one of those track runners who still had the sculpted upper torso. He wasn’t bulky, but the muscles he did have were so finely cut with perfection, you’d think it was God himself who touched Sean after uttering the phrase Let there be light, plus gorgeous male physiques.

Add to your TBR! 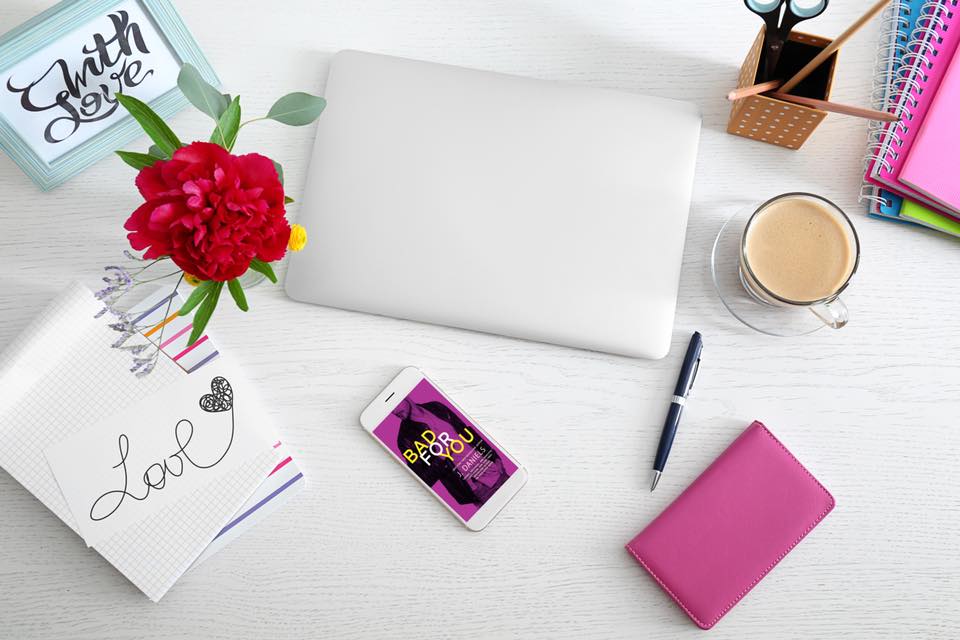